We collect the titles confirmed for the moment with free upgrade on PlayStation consoles.

The new generation is coming, and with the large number of releases dated for the next few months, and of recent games that will be adapted to future hardware, it is most likely that more than one will find something lost before the improvement plans for PlayStation 5. Some games will be improved free when you buy them on PS4, others do it in certain editions, some will be backward compatible …

In short, a little chaos. It’s hard to know by heart which games have confirmed their upgrade to PS5 and which ones are not. Let’s not talk about knowing which ones will do it for free. And with an autumn already looming on the horizon, coupled with a PS5 event this week, we’ve seen fit to review all confirmed PS4 games. that will be updated for free to PlayStation 5, something we have also done with the games that do the same on Xbox Series X. 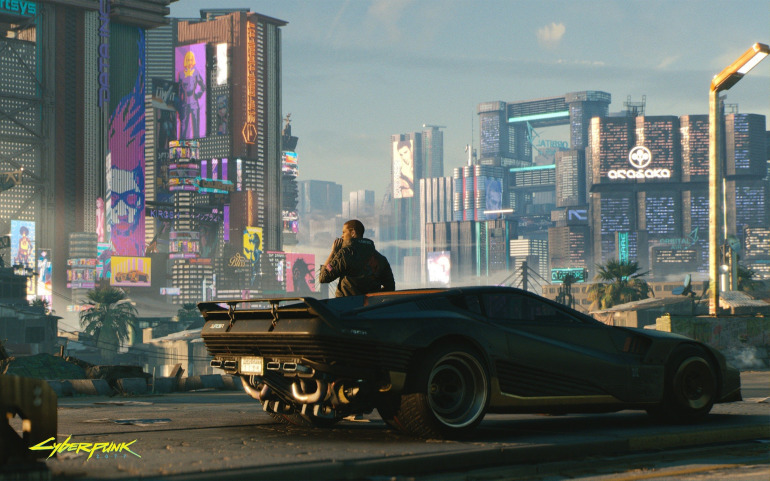 As you well know, the improvement of the titles It is a decision that depends on each editor. And in the same way that on Xbox they have their Smart Delivery initiative, on PlayStation there will also be a good number of games that will be updated for free to the new generation. Some will do it directly, as will be the case with Cyberpunk 2077 or Assassin’s Creed Valhalla, and others depend on the edition of the game we have, as is the case with Control Ultimate Edition.

Then there are other games like NBA 2K21, which will only offer the improvement “free” in the case of acquiring the Mamba Forever Edition of PS4 with a higher price; and also Call of Duty Black Ops Cold War, whose standard edition will be backward compatible and can be updated for an additional fee, although it will have a couple of special editions with improvement included. But the ones that we are going to show you next are those that they will be improved for free in their standard edition, ahead of the launch of PS5 this year.

More on: PlayStation 5, PS5, Next Gen and Upgrades.