The Book of Unwritten Tales 2 and Armed and Dangerous are now available free to subscribers of the service.

We hit the middle of the month, and for Xbox Live users, that can only mean one thing. The second titles of September’s Games With Gold are now available. Like every month, users with an active subscription to Xbox Live Gold or Xbox Game Pass Ultimate can download 2 more free games As part of the service, they join those already offered during the first half of the month.

The first of the games is none other than The Book of Unwritten Tales 2. A classic-style medieval fantasy adventure, full of puzzles, wacky characters, of hilarious dialogues and with a multitude of references to works such as The Lord of the Rings or Harry Potter. A game that can be claimed for free from September 16 and until October 15. 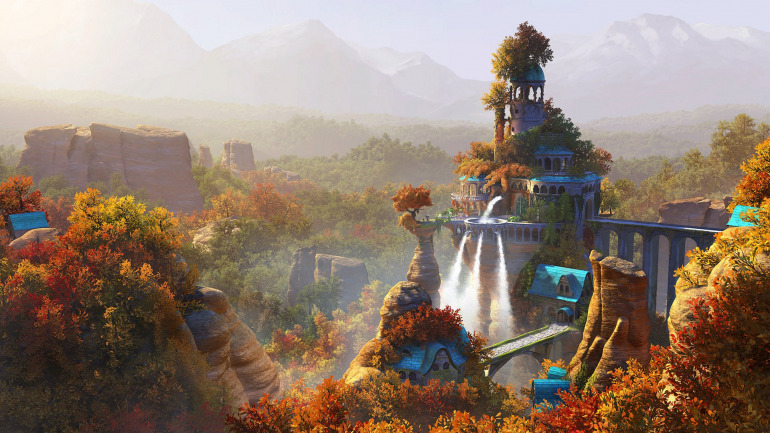 For its part, the second of the games is none other than Armed and Dangerous. And, if the name wasn’t enough of a sign, it’s an action-shooter title, originally published in 2003 by LucasArts. As loaded with bullets and weapons as with humor and satire, and with devices as curious as a cannon that shoots land sharks. This second game can be claimed for free until September 30.

As usual, there is still a third game available for service subscribers. This is the first The Division, Ubisoft’s looter shooter in third person, which will continue for free until September 30. If you haven’t claimed it yet, don’t forget to do it together with these two games. Without further ado, and so that you don’t go blind with them, we leave you with the analysis of The Book of Unwritten Tales 2.

Metal Gear Survive: How to Level Up Fast | Guide

Xbox Series X | S, playing Xbox One titles already saved on an external device will be a breeze

Destiny 2 will be reinstalled with Beyond Light, but will weigh significantly less on the hard drive afterwards